We were still working with the concept of Memories. Then it was also the time when I was taking of my japanese Grand-father who was hospitalised. I thought that this 97 years old man was carrying more memories than me. Then I started to question his memory, and asked him to tell me all his stories.
I brought him some clay, and asked him to make something out of his memory. He then sculpted the shapes, which are on the table, and became Hypermnesia. 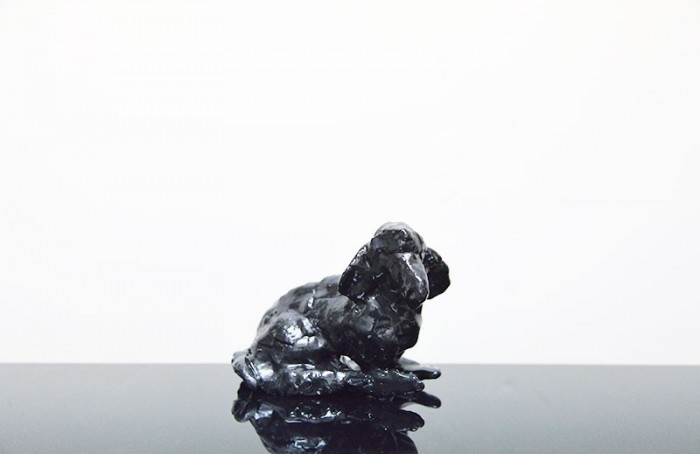 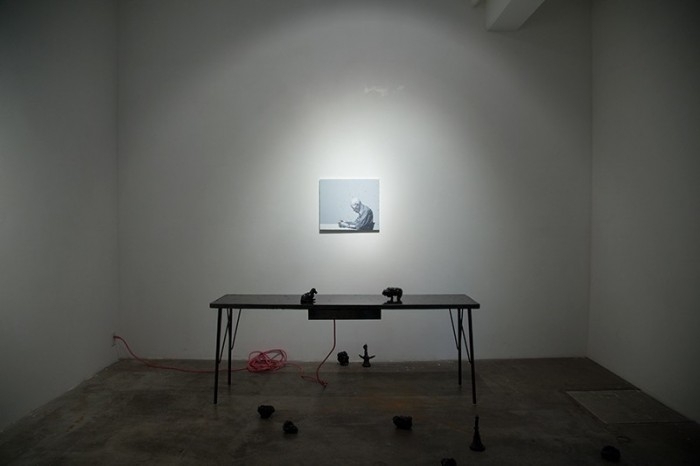